Good Morning, Hello Guys We are once again come with New Topic. Topic is that Top 11 SuccessFul Entrpreneurs this topic motivates you all the time.  The Fortune Magazine emphasizes that having an idea is not enough. Putting it to march is even more difficult. Here, the list of those who revolutionized the business world, in which surprisingly there is no woman. John A. Byrne is a contributor to the Fortune Magazine, and made the list of the 12 most successful entrepreneurs of recent times. Founders of companies that changed the face of business.

The companies created by them have a combined market value of more than US $ 1.7 billion and directly employ more than three million people.

He has been the entrepreneur par excellence of our generation, says the author of the article in Fortune, who describes him as visionary, inspiring and brilliant.

For Jobs, who died last year at 56, he had the conviction that to invent a product, you did not have to do market research. Once, when asked about a journalist about it, he replied “Did Alexander Graham Bell, did a market investigation before inventing the telephone?”

First it helped to mark the beginning of the personal computer revolution. Now he is tackling the difficult challenges of global health and public education as the most generous philanthropist in the world.

He is the co-chair of the Bill & Melinda Gates Foundation, which focuses on hiring very smart people who solve big problems.

From 1967 to 1969 he served for two terms of service, first as a leader of the infantry squad of the United States Marines, and later as an air controller. On the one hand, he learned about the logistical efforts of the military to effectively mobilize more than one million soldiers and millions of tons of supplies and that gave him the idea to create if business.

After ignoring his boss’s advice and leaving his job in New York, Bezos ended up in Seattle launching the largest e-commerce company, which employs 56,200 people.

Like Paul McCartney, who says he literally dreamed of the “Yesterday” tune, Larry Page, remembers the night in 1996, when he was 23 years old and had dreamed Google. “I picked up a pen and started writing,” says co-founder Larry Page. Every day people around the world use Google for an astounding 2.5 billion searches.

He regained his position as CEO in early 2008 after an eight-year absence. When he returned, Starbucks earnings and revenues went into a tailspin, as did the stock price.

However, Schultz brought with it financial discipline, efficiency, and a more entrepreneurial approach, which ended up saving the company. 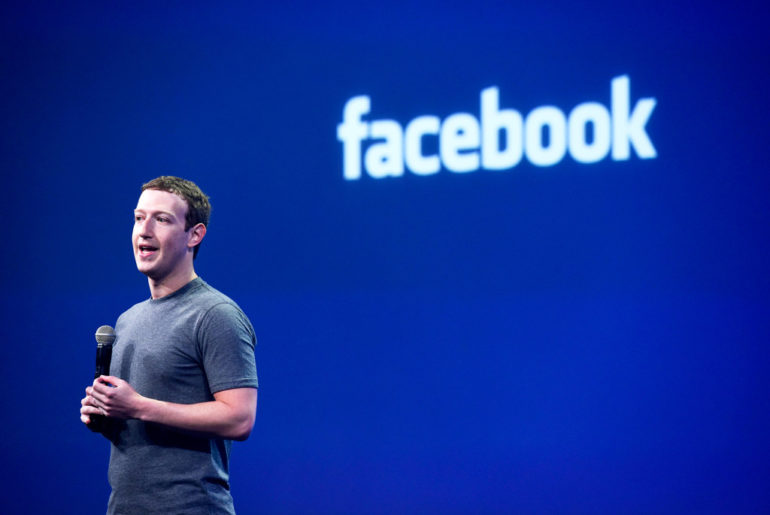 At just 28 years old, the founder of the largest social network in the world managed to get his company to market in an initial public offering that stumbled, but it was relatively successful.

It’s only been eight years since the social networking site was launched from Zuckerberg’s room at Harvard. What has helped to make Facebook the most dominant social network in the world is an obsessive entrepreneurial genius, which led to a constant flow of innovative changes to the platform.

In 1978, John Mackey and his then-girlfriend Renee Lawson opened their first vegetarian food store in an old Victorian house in Austin. They had modest ambitions: to make a living having fun and helping some people have a healthier life.

Whole Foods Market now has more than 300 supermarkets and more than 56,000 employees. One of its secrets is the sale of the highest quality products.

When he presented a test at Wesleyan University, where he specialized in English, he was told that he had the skills to work as a journalist, editor, or lawyer. Kelleher chose the law.

Today it has the largest airline in the United States. It would take five long years of tortuous litigation with your competitors for Southwest Airlines to start flying in June 1971. You can still charge low fares with good profitability.

In 1984, Sam Walton, put on a skirt and did the hula hoop dance on Wall Street. His crazy was initially cataloged as a very primitive advertising trick. Later, he would write in his biography: “What they do not know is that this kind of thing happens all the time in Wal-Mart stores”.

Walton died at age 74 in 1992, 30 years after opening his first Wal-Mart store, and after turning his business into the most successful retail store in US history.

In the 1970s, Yunus ( Successful entrepreneurs )was teaching economic theory to students in a university classroom in Bangladesh. But outside the campus of Chittagong University, everything I saw was plagued by hunger and poverty. His desire to do something to help local citizens led to a simple but powerful gesture: he loaned $ 27 to basket weavers in a town next to his university campus.

The gift was used to support and expand this type of very small businesses, and helped many get out of poverty. The basket of weavers paid the loans. It was not until 1983 that Yunus founded the Grameen Bank, the institution that helped develop and spread the concept of microcredit. He won the Nobel Peace Prize in 2006.

Thanks For Reading, Successful entrepreneurs of all the time article- 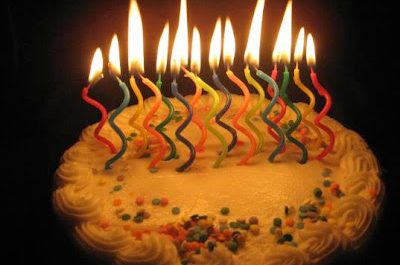